These zodiac signs siblings fight the most, According to An Astrologer 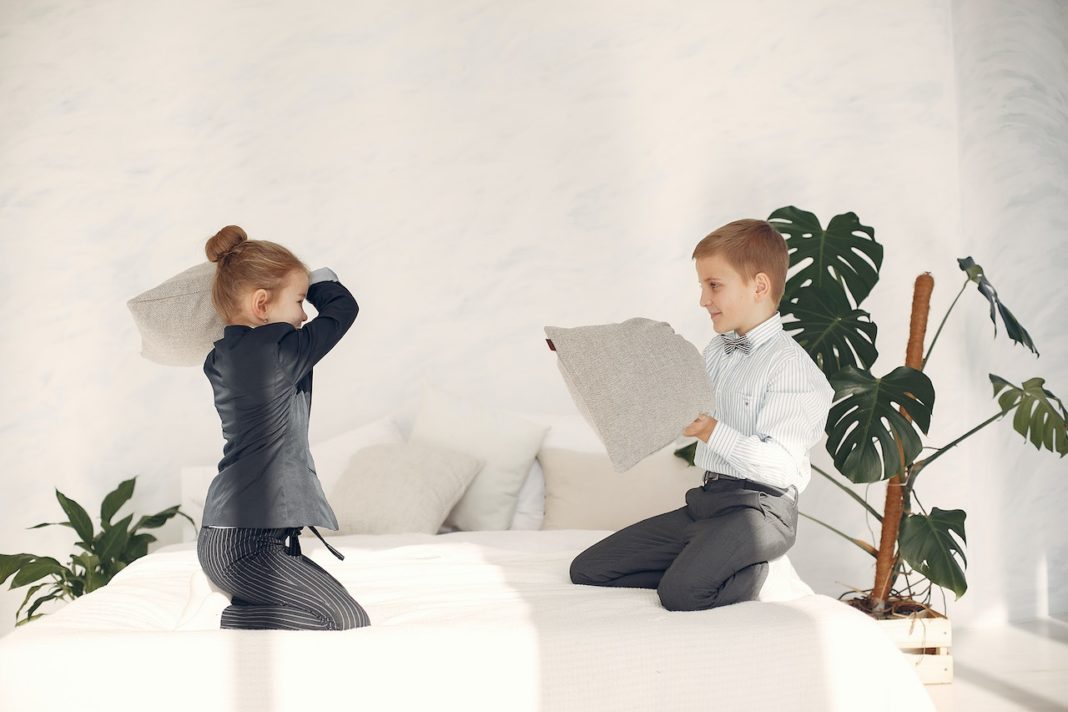 Sibling fights are natural and inevitable. It will happen no matter how hard you try to avoid it. You can certainly minimize the intensity of rivalries and battles, but you can’t stop it. The good thing, however, is that the fight does not last forever.

Some people take the time to resolve their issues, while others are quick to forgive. Of course, it all depends on your child’s personality and how well they relate to each other, but with the help of astrology and Megan Smith, Astrologer and Co-founder of Zenchronicity, here are some sibling pairs who fight a lot.

Sagittarians are the freaky kings. They seem to know everything even before it happens. They can feel the intuitions in their body; they don’t know why. But Virgos want to know the reason, which becomes the root of most of their fights. Virgos want logical and analytical answers, and Sagittarians don’t have them; this causes an atomic bomb.

Arians are a fire sign, and Capricorns are ruled by Saturn, so they both want to lead. Just like you can put out the fire by throwing dirt (Earth) on it, Aries and Capricorn got a similar dynamic going. They don’t see eye to eye. They have completely opposite views, so there will be a lot of misunderstandings and fights.

Scorpio is a water sign ruled by Mars. They are intuitive and very much about their feelings. Aquarius are the visionaries and love to stay all. The two are fascinated by each other but also have atomic energy. And because Scorpio is ruled by Mars, it has very fiery energy. Aquarius wants to see the best in people, and Scorpio wants to see the worst. So their fight will mostly be about feelings.

The Gemini is air, very much in mind, and Pisces is an Ether, so they often feel upset. They both have so much in nature that they can’t live together. There is so much duality that Gemini will be in their logical mind while Pisces would be crying over a dream they saw last night.