Why Do We Shout When We Are Angry? Are you dominating? 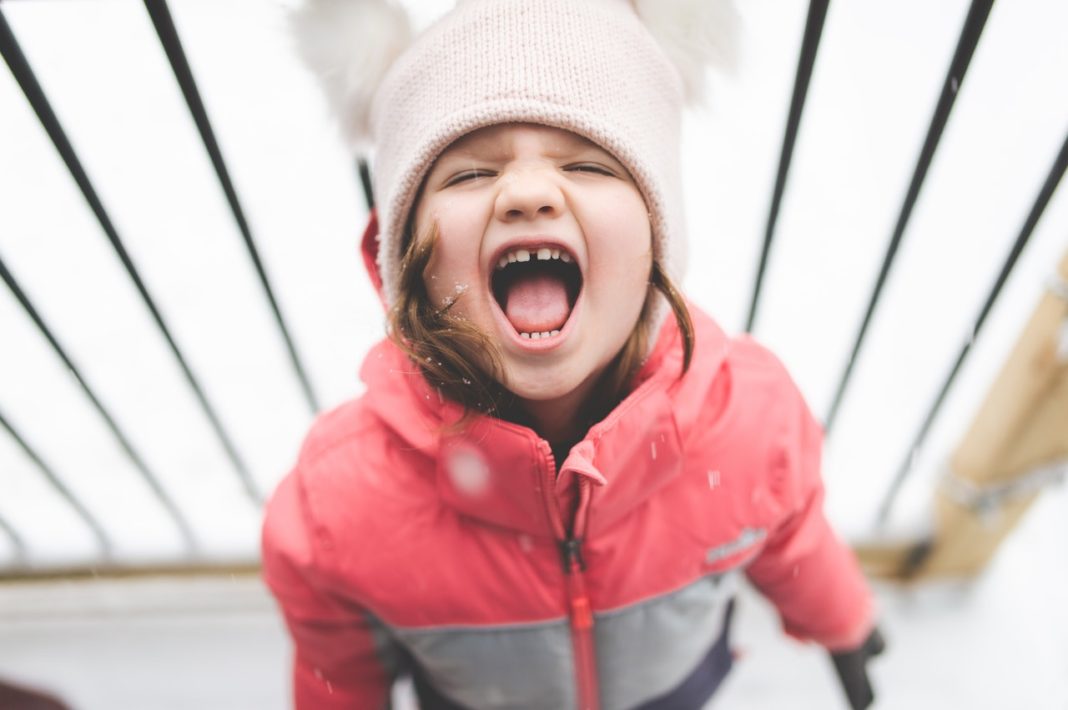 Are you the type of person who raises your voice when angry?

Well, shouting is a reflection of your emotional instability and a way to show others that you are pissed off. To some, it relieves the pain and frustrations of not getting your point admitted.

Others do this when they cannot handle the situation, so they find yelling an act of releasing their anger. Because if not, they might explode, and all the anger that is kept can cause too much stress.

However, there are different reasons why people shout when they are angry. Check out the list below;

To vent out the anger.

Shouting when you’re mad helps you cope with your frustrations. It releases the negative energy that you can no longer handle. Others yell because they are unable to express their irritation and bitterness healthily. Since a physical response is considered illegal, therefore other people yell to consume that furious energy.

Related: 6 Soothing Tips For Staying Calm When You Get Angry

Sometimes they get frustrated because they feel like no one is listening to them. It’s a manifestation of trying to be heard and the feeling of not being understood. It also gives them the authority to voice out what they feel and pay more attention to them.

It is alright to get angry over something, but it turns destructive and can be a problem when it gets out of control. Some people tend to shout when angry because they can no longer control the situation calmly. It also makes them feel as though they’re at the mercy of powerful and unpredictable emotions.

Related: 3 Tips to Stay Calm When You Feel Angry

They feel better after shouting.

Instead of trying to keep everything on your own, sometimes people shout to burst out the pain and emotion they feel. Imagine the frustration of having your entire life controlled and not being able to yell and be angry? The reality is, it’s better to shout when angry because having silent anger might end up in loads of things getting smashed on the ground or even self-harm. Learn to value your mental health.

One many causes of shouting when angry is when they lack confidence. They feel insecure and jealous of things, so shouting is the only way to get through that feeling. They can’t express their true selves and are afraid that some might see their weaknesses.

They want to dominate

Some people shout when angry because they want to dominate the argument. They feel powerful when they yell and want to be heard at any cost. They are thirsty for authority and superiority. At this moment, nothing is more important to them than their ego. But later on, they will realize the situation could have been handled better if they had kept things cool.

Related: How to Deal With Short-tempered People

Shouting is a painkiller to some people. It is also an extreme form of response to different situations. Now, if you want to live happy and healthy, you should always take care of your emotions. As Benjamin Franklin said, “Well, Anger is never without reason, but seldom with a good one.”

Raising one’s voice to another person is aggressive. Yet human, act. But, relax and respond to the situation once everything is calm. Remind yourself that not all people can handle your emotions and respond nicely. Moreover, it is also important to be mindful of the reasons why some people yell when angry. I hope the list above helps you identify why.